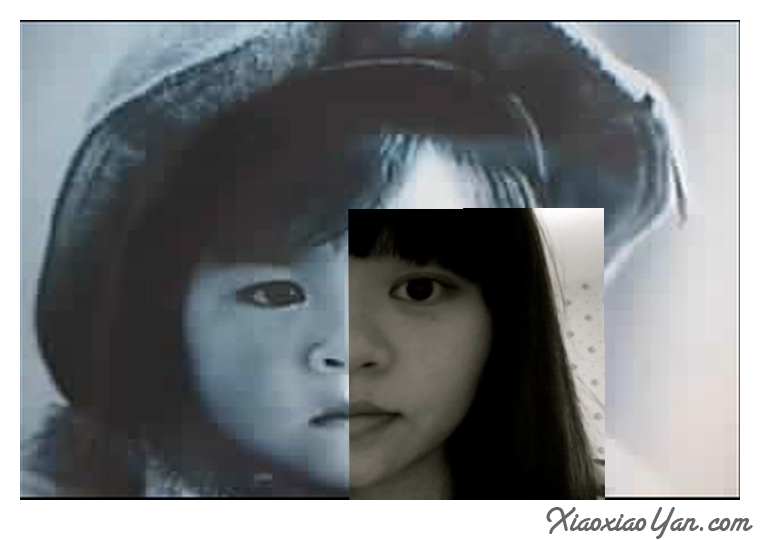 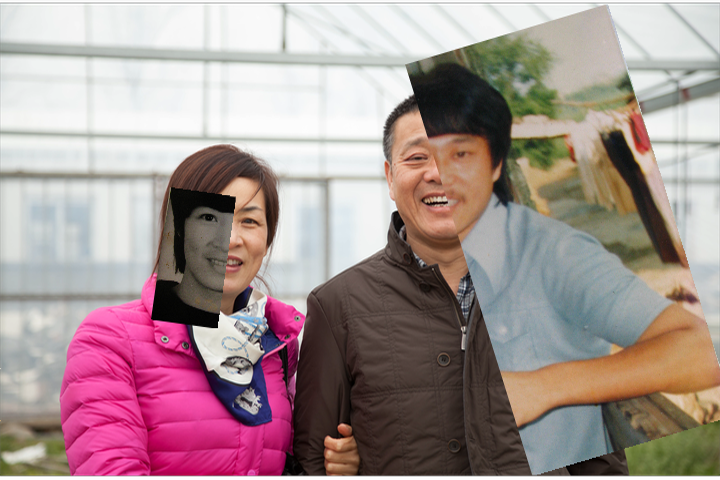 How Are You and How Were You

It was thirty years ago. My parents got married, because in about 5 month, their daughter, me, would come to the world. Getting pregnant before marriage, my parents were hippies in the 80s’ China.

When my parents met, my mom was an actress for a type of traditional Chinese opera, called Yue Ju. She toured in the region of her hometown with a local troupe. And my dad, after several years of trying to enter the university, he finally gave up and opened a tailor shop. When they got married, my mom quitted her actress job and became a tailor as my dad. I’m glad that being an actress for a traditional local opera wasn’t a career my mom was pursuing, otherwise, this could become a sad story. Yes, I never hear her singing or playing any instrument. I believe the only reason for her to be an actress was that she was selected to be one, as she was good looking, and she still is.

In the picture, my dad in his early 20s was sitting on a sawing machine against the open window in their tailor shop. Not long after that, he went on a trip with his friends to the north of China, seeking opportunities to provide the family with a better life. During that time, my mom and the 3-year-old me, we become best friends. The two of us stayed in the tailor shop. In summer time, we would often go and visit an old couple living across a small pond, right behind a clump of bamboo; in the misty spring rain, we went to the field near a river and searched for the right herbs for hours to save our dying little chick; when it was snowing in the winter, we tied a small piece of stone to a wood stick and dip it to the snow—we called this game snow fishing, I could go snow fishing forever.

After about a year, my dad settled in a city in Inner Mongolia. After a short while, my mom and I took a train for a whole three days and join him. That is the story about my parents when they were in their early 20s, and I’m glad I was involved.